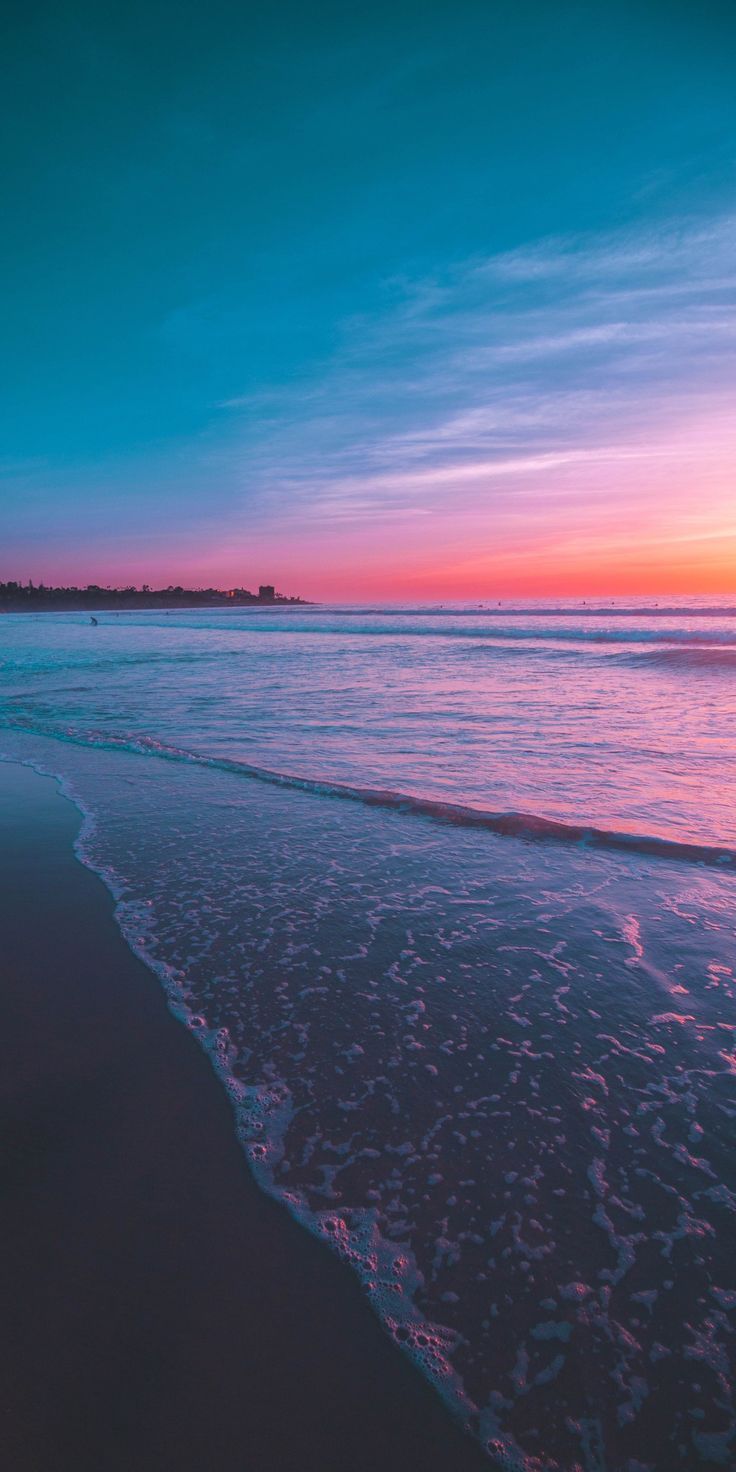 Zen Pencils by Gavin Aung Than for December 08, 2014 | GoComics.com

The hierarchy of education by Zen Pencils. Great points on the lack of arts in schools.
Every education system on Earth has the same hierarchy of subjects. Every one. Doesn’t matter where you go. ROBINSON PUBLIC SCHOOL EST 2014 You’d think it would be otherwise, but it isn’t. At the top are mathematics and languages, then the humanities, and the bottom are the arts. MATH CLASS Everywhere on Earth. Algebra Exam F RING RING RING RING ROOM 2C ROOM 4D And in pretty much every system too. There’s a hierarchy within the arts. Art and music are normally given a higher status in schools… …than drama and dance. There isn’t an education system on the planet that teaches dance everyday to children the way we teach them mathematics. DANCE CLASS BALLET DISCO JAZZ ELECTRONIC DANCEHALL STREET SWING BREAKING LATIN HIP-HOP WHY NOT!? I think this is rather important. I think math is very important… …BUT SO IS DANCE. Children dance all the time if they’re allowed to. We all do. We all have bodies, DON’T WE? Did I miss a MEETING? HIGH PRIORITY MATH SCIENCE LANGUAGES HUMANITIES LOW PRIORITY ART MUSIC DANCE Truthfully, what happens is, as children grow up. We start to educate them progressively from the waist UP. EDUCATION GUIDELINES OF 1892 And then we focus on their heads… …and slightly to one side. Our education system is predicated on the idea of academic ability. LEFT BRAIN ANALYTIC THOUGHT LANGUAGE LOGIC SCIENCE & MATH Welcome to PARENT TEACHER Night PRINCIPAL Things you liked. On the grounds that you would NEVER get a job doing that. DON’T do music, you’re not going to be a musician. DON’T do art, you won’t be an artist. Royal Academy of Dance Scholarship application Benign advice. Now… …PROFOUNDLY mistaken. Our education system has mined our minds in the way that we strip-mine the Earth… …for a particular commodity. And for the future, it won’t serve us. THE NUTCRACKER “Spellbinding.” “Magical.” We have to rethink the fundamental principles on which we’re educating our children. - Sir Ken Robinson 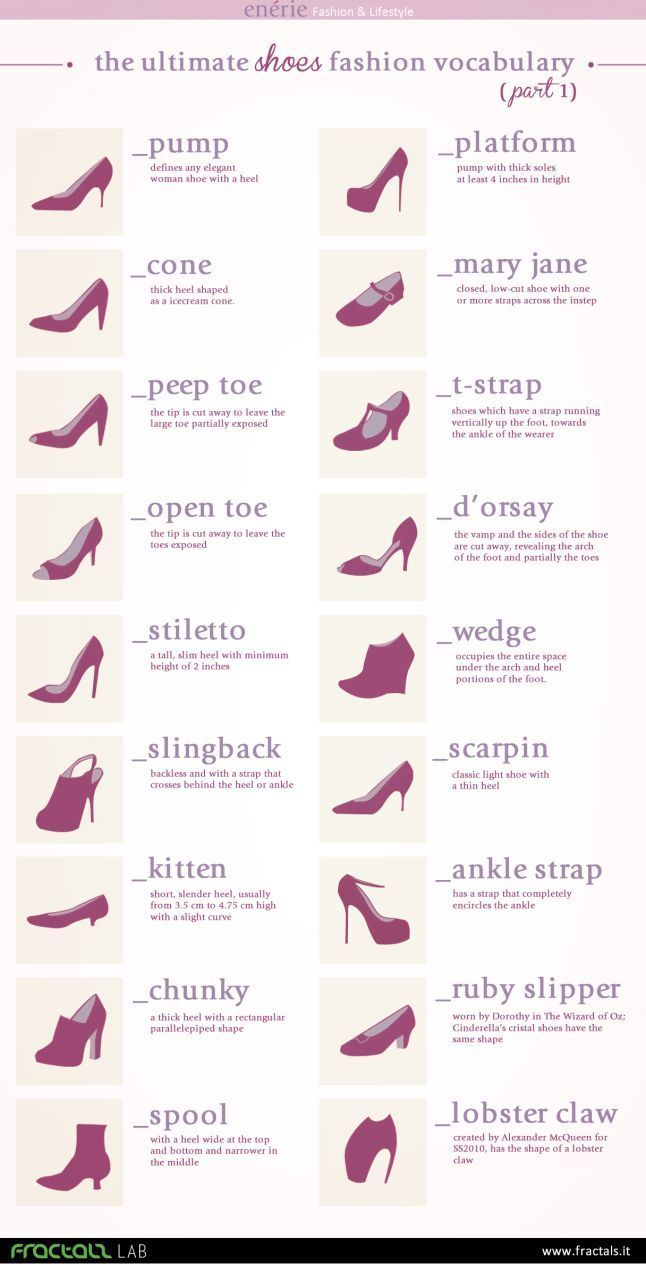